RETT OPP RYGGEN (STRAIGHTEN YOUR BACK) 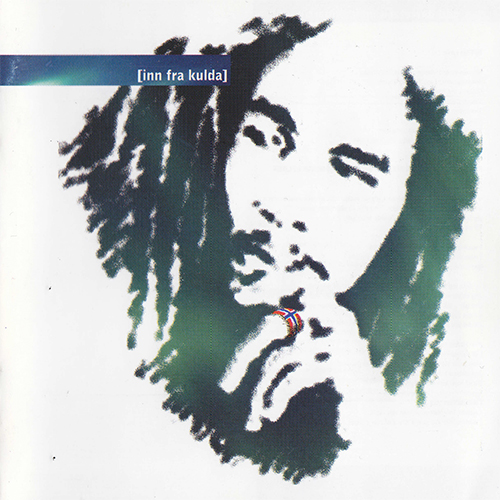 By 1999 we had an invitation to participate in a collection of various artists doing their interpretations and translations of songs by Bob Marley. Our choice of song was "Get Up Stand Up" and we made a ska out of it as well as rewriting it into our native language. Thus it begot the title that makes up the heading above.
We sure had a good time doing this, but the project was aborted after the release, when Rita Marley and her lawyers banned it and threatened legal prosecution. Babylon, anyone?
This song may still pop up in some secondhand bin as a limited number of records were released.
Keep on pushing ahead.