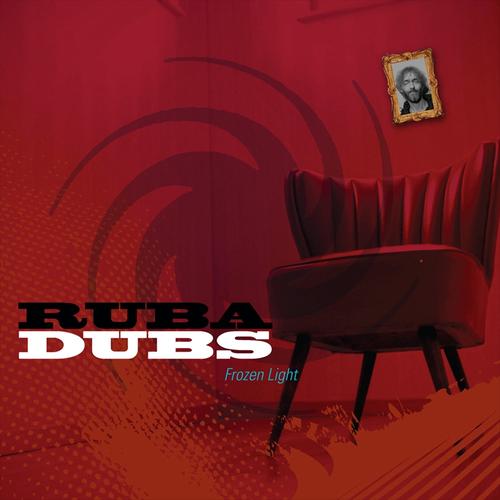 After a five years long silence came our fourth album. This is the second in an intended trilogy on subjects of cosmic and scientific inspiration. The freezing of light and the slowing down of it's speedy journey through our lives and space is the inspiration here. The paradox being that the sound , the playing and the lyrics are definitely darker this time around. From the very first track, "Seasons In Space", the mood is clear. A song about loneliness in all respects, it is sung on one single minor chord. "UFO" equals us all with Aliens from somewhere in deep space and this to the sound of an insisting riff on guitar and bass on a rather uptempo number. "Hopelessness Is A Whispering Thief" gives the first hint of hope so far, despite it's title.
Lone whispers between songs "The rockets pointed skywards, at nothing , as it was..." quoting Ray Bradbury, and so the journey continues into "Hollow Halls", which is also partly inspired by Brian Aldiss's novel "Non Stop". It is a good example of the overall Science& Fiction atmosphere and cross references throughout the whole album.
It is one of yours truly's favourites of all our songs and "Fools" is another one. Both are still part of our darker shadings throughout our live performances.
The collection of songs is rounded up with the dramatic sound of "God's Sadistic Crime".
Another dark one with some hope towards the end.
Here we are then, with a soundtrack album for the nocturnal journeymen and women amongst you.
There are of course tunes and choruses to be sung in unison waiting for you to join in.
Again the sound is multilayered and deep. This time with a lot going on in the darker corners of the soundscape.
Ruben Rott Dalen produced on this one too, as did your truly. We spent many nights during eighteen months gathering this into a coherent entity and came near to bursting as we reappeared in full daylight.
Muster your bravery and dive in, rewarded you shall be.....